In memory of my heart dog, 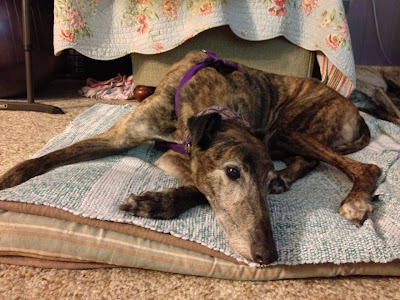 Life as my pet.

GHELLOW ROAD: A LITERARY DIARY OF A YOUNG GIRL'S JOURNEY

GHELLOW ROAD, a literary diary will consume your attention from the first page. It is a coming of age story about a young girl named Theresa.  Promoted as a novel, the author admits much is drawn from childhood experiences. You will find this to be a rich heartfelt novel of a family devastated by a mother with serious mental illness.  I will forgo the short summary as it would spoil the reader’s experience, but instead offer a glimpse, as a prologue to a play about to unfold.

The story takes place in a small town called International Falls with a population just over 10,000, somewhere in Minnesota.  Theresa was born in 1965 smothered by the love of two parents and a brother, Mikie. In diary format throughout, we learn about her life, her point of view. She was five when she first realized there was something very wrong with her mother. Although her mother most often demonstrated her love, with affectionate kisses and endearing names, Theresa knew things weren’t right.  She would often disappear, she heard things, she had a look. When this happened, Theresa and Mikie would often end up at the homes of various relatives. One day, they are betrayed by their loving Dad, who had always been the stable parent. Their future is bleak.

The main protagonist is Theresa, outwardly happy and sometimes shy who despite the odds, makes many very good friends.  Yet, inside she is a cacophony of conflict, desperately seeking stability and a normal life. Once, she is told by a palm reader.... “it doesn’t matter what a man’s name is or where it is that he may take you. The only true force in life is l-o-v-e. Look for a man who has love for you in his heart, and it is there that you will find the meaning of happiness on this earth.”

An unforgettable novel that puts a spotlight on mental illness and its corrosive potential on families. My apologies to the author, for not reading her book sooner as it is my only regret. T.H. Waters as written an inspirationally affecting novel that will beguile every reader.

Disclosure: I received a free copy of this book in exchange for a candid review. The review submitted my honest opinion.