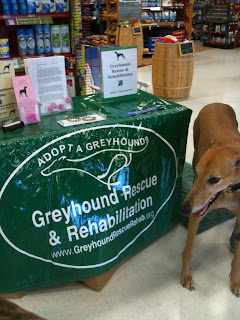 Words can't express my emotions when I was told about this hellaciously, heinous and senseless crime of intentional animal abuse. I can't even fathom the fear and pain these hounds suffered before they died as a result of their perfidious owners. It has been reported that their mouths were duct taped, could barely breath and starved to death. My heart is breaking for these beautiful greyhounds as they run free now.

This is sickening. I wish they could do the same to him!!!